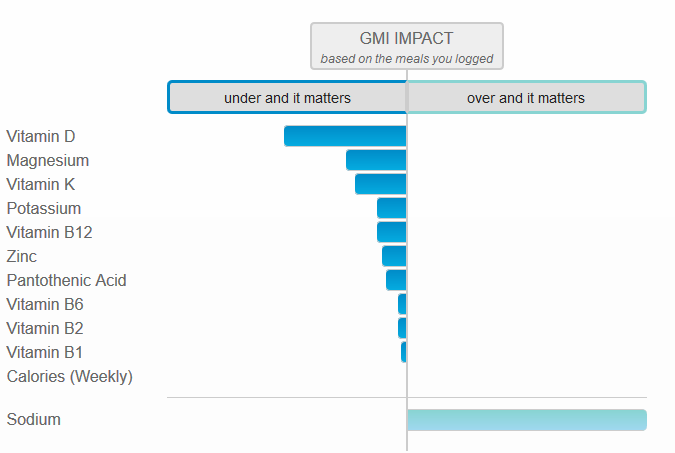 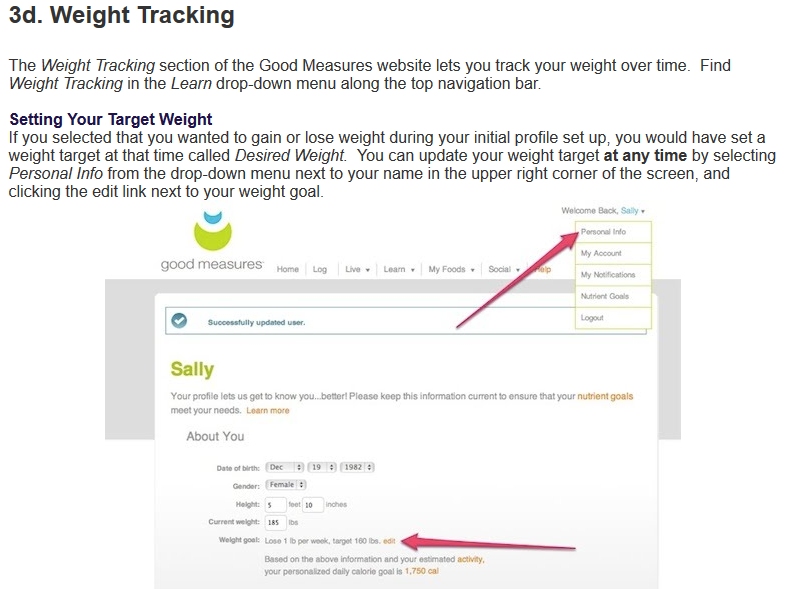 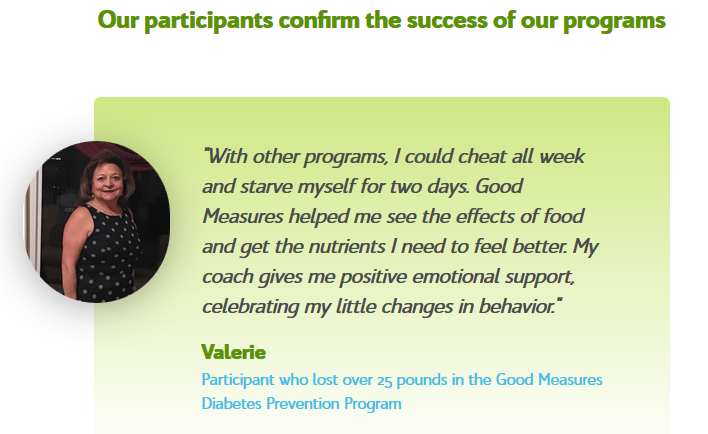 Soolman Nutrition LLC
"What should I do for exercise?"conta.cc/3F3LMXs ... See MoreSee Less