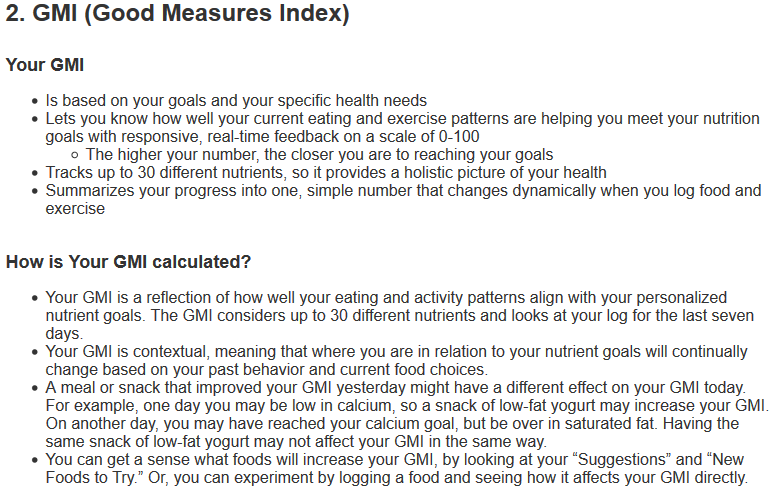 The Buffet: An Intuitive Eater's Playground

Visit SoolmanNutrition.com May 2022 You may notice some layout changes in this month’s issue, but they are the result of a yet-to-be-resolved technical error, not by design. Rather than delay the pu...